It's a fancy title and it's a topic that's not often discussed. It's probably because we don't want discuss it, and the tax-man doesn't want to talk about the issue. In essence, we, the people of the world are required to contribute I.H.T., Inheritance Tax. We then leave an inheritance for our kids, less tax. The inheritance is now an element of the estate, and could force their children to pay inheritance tax.

As time passes the situation becomes worse. The children are now leaving an estate that is larger than they are, which could make your grandchildren (your children) to be liable for Inheritance Tax. Be aware that they pay tax on money and goods that Inheritance Tax is already imposed and paid. You can know more about inheritance tax via inheritance-tax.co.uk/area/inheritance-tax/. 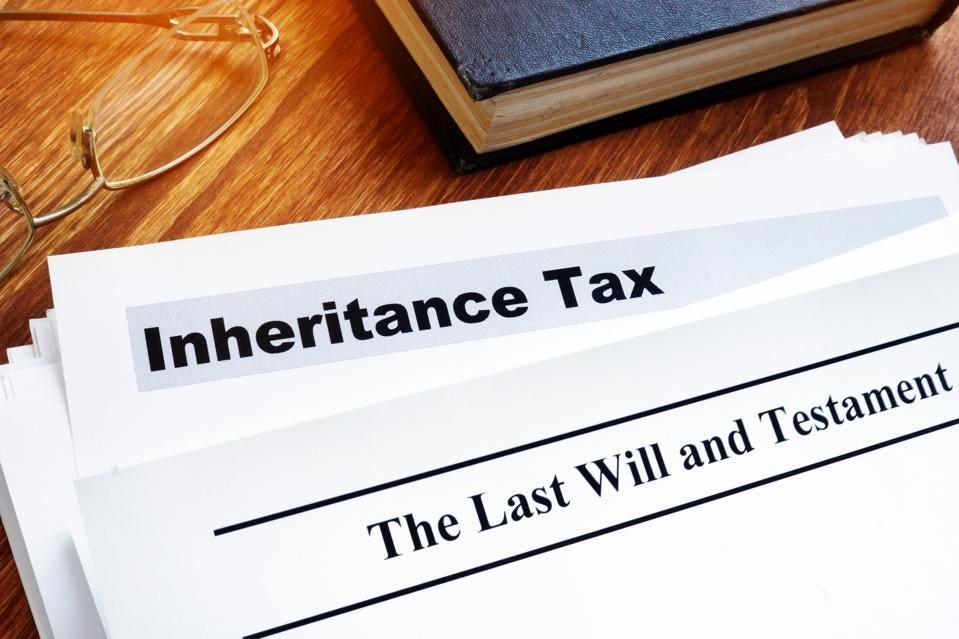 In other words, the tax is being paid on a legacy for which tax already has been paid. It's a cycle that repeats. Taxes are imposed repeatedly and again over the next generation until somebody puts an end to it. If you are looking to end the cycle, it is imperative that each one of you start by writing a Last Will as well as a Testament.

Include in the Will a Family Trust. The Trust can be created with just PS10 within it. This means you must be able to have 2 Wills along with two Family Trusts. It is important to put everything that is legally yours to you into Your Family Trust. This could include half of the property if you've made arrangements to place the property as a Tenancy in Common rather than Joint Tenancy.